Year of the Women 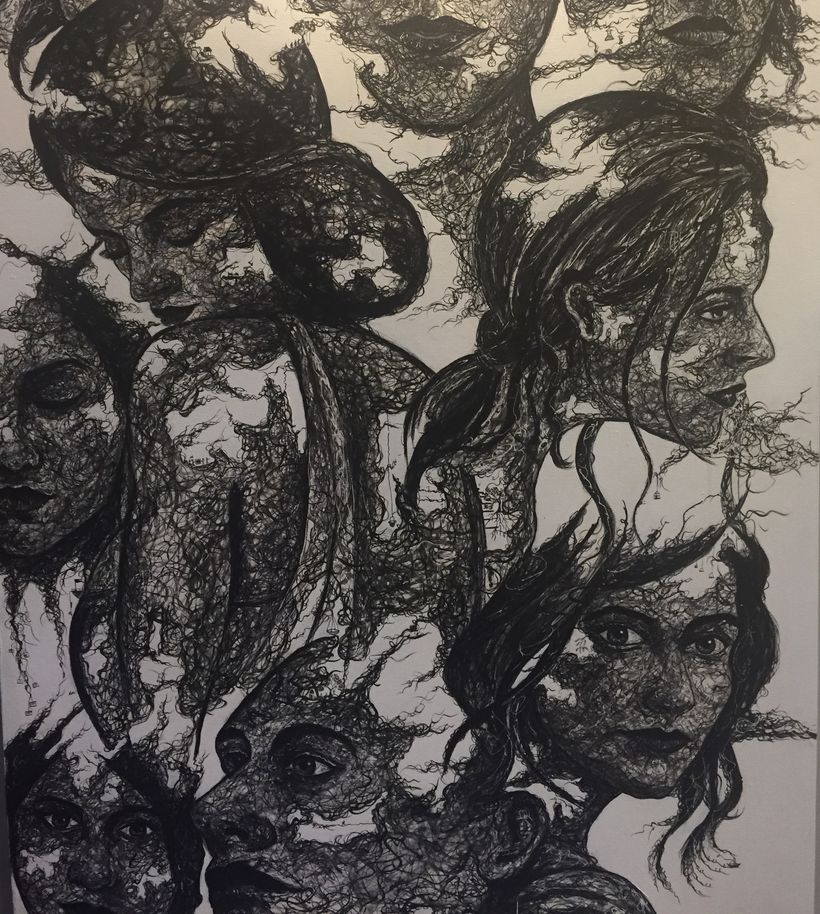 It’s been little over a month ever since we bid adieu to the New Year and ushered into a blank book of 365 days. With a whirlwind of women activities taking forefront of almost every leading publication in the world, one thing is absolutely certain. We are ready for a change. A change that is a result of tiredness and immense saturation of female shaming, misogyny, discrimination, gender disparity amongst several other things. A change that is not surmounted by a temporary envelope of instant gratification but a change that is synonymous with a transformation of arcane mindsets.

Recently, the world witnessed the “Women’s March” which happened to be one of the largest protests after the Vietnam war, followed by the Civil Rights movement in the 1960’s. While Ashley Judd recited a strong poem, Madonna on the other hand delivered remarks laden with expletives. We saw a plethora of women from all walks of life irrespective of color, ethnicity, race, creed come together in unison exhibiting perfect bonhomie and raising their voices against something that is completely intolerable and beyond endurance in its entirety. We witnessed young girls with larger than life placard’s marching with extreme valor and signalling messages of women empowerment, equality and justness. It is appalling to see how its 2017 and the fight for egalitarianism is in full swing. But you know what, I staunchly believe that this is just the beginning and the fight for equal opportunities will only continue to rise if nothing else. The relentless quest for coming forward in solidarity and making your voice heard signifies one thing, that now will be a year of tremendous change and this will be a change for the betterment of not just any society or any country but the entire world.

It would be an absolute shame for me to write this article without citing the glorious Meryl Streep in her recent speech at the Golden Globes Award. “Disrespect invites disrespect, violence incites violence. And when the powerful use their position to bully others, we all loose”. Having said that, I have lived in various parts of the world thus far and it would be apt for me to say that it doesn’t matter where one comes from, where one lives and what professional background one belongs to. The common thread that binds all the men and especially women is that respect is earned, honesty is appreciated,trust is gained and loyalty is returned.

Every child whilst growing up is asked, “What would you like to become when you grow up?” We hear doctors, lawyers, engineers, actors and a host of other professions from these young kids. It was really interesting to hear one of my co-speakers at the Women Economic Forum state the following: “Instead of aligning these bright minds to a professional goal, it would be great for parents to first instil real values in their kids so that the next time, if someone asks about their dreams, they should dynamically answer “I would like to be a woman who stands up on her two feet or a man who believes in gender equality”.

It might sound cliched that time is of the essence and half the year dissipates like thin air before one even fathoms. However, on a realistic note, penning down an array of New Year resolutions like making more money or shedding those extra pounds usually do not last for more than the first week of the first month of the year. How about ringing the year with a different kind of resolution this time? A resolution that is far more than attaining personal goals and something that resonates in the minds of the others. A resolution that spells the right to equability and fairness. And a resolution to not accept defeat in the battle of justice. Let’s forgo the ultra chauvinistic slang, “Boys will be boys”. How about boys will respect women and be good human beings?

Sign-up to get the latest offers and news and stay updated.

Note: We do not spam 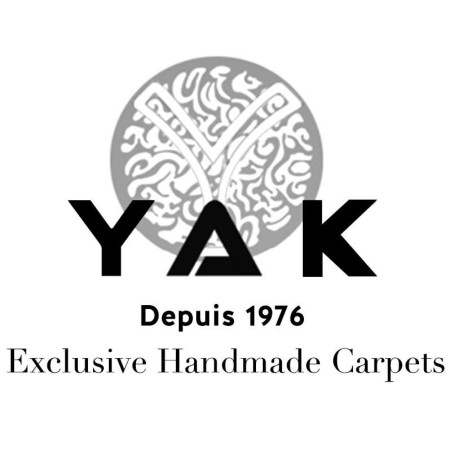